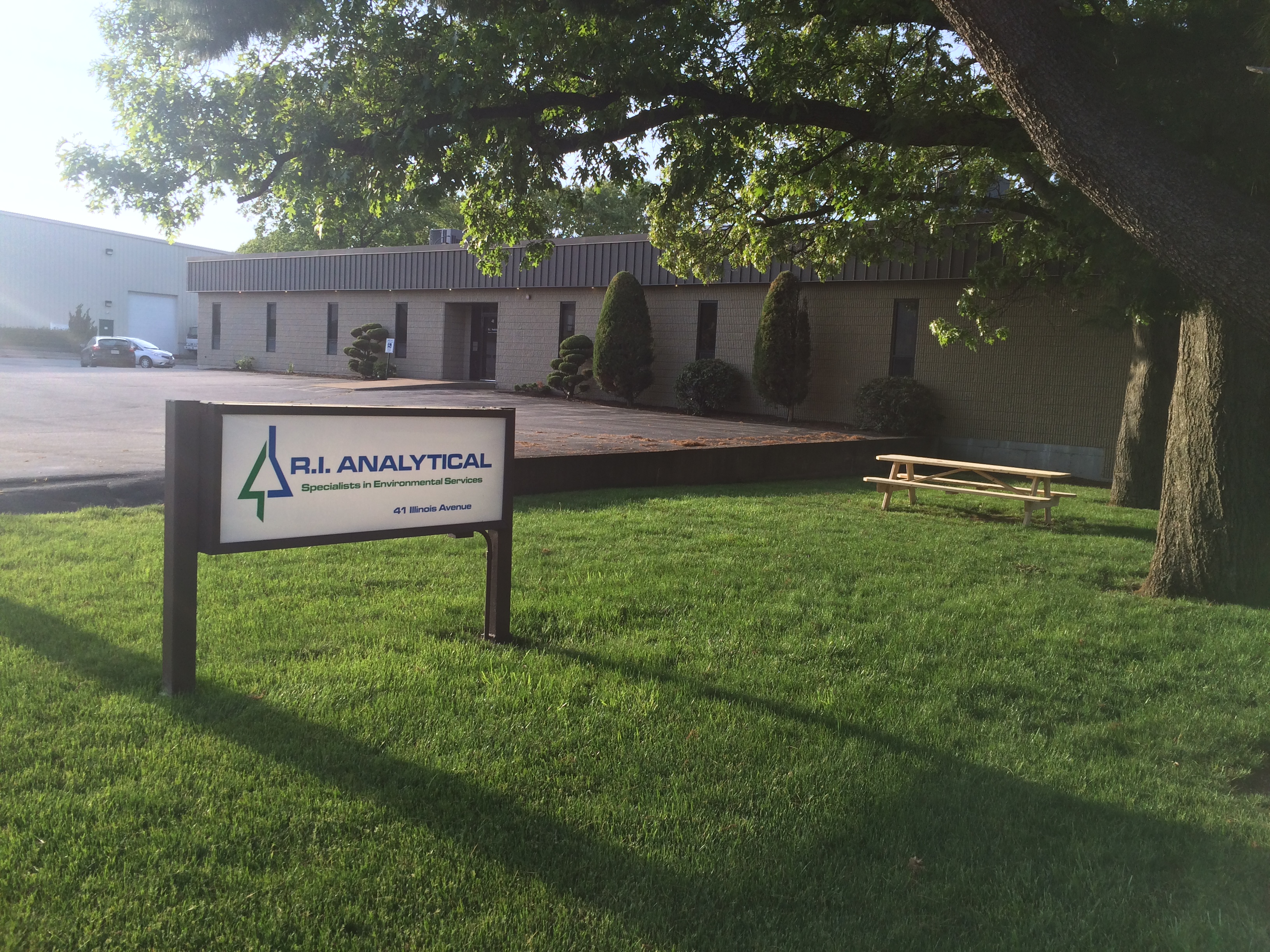 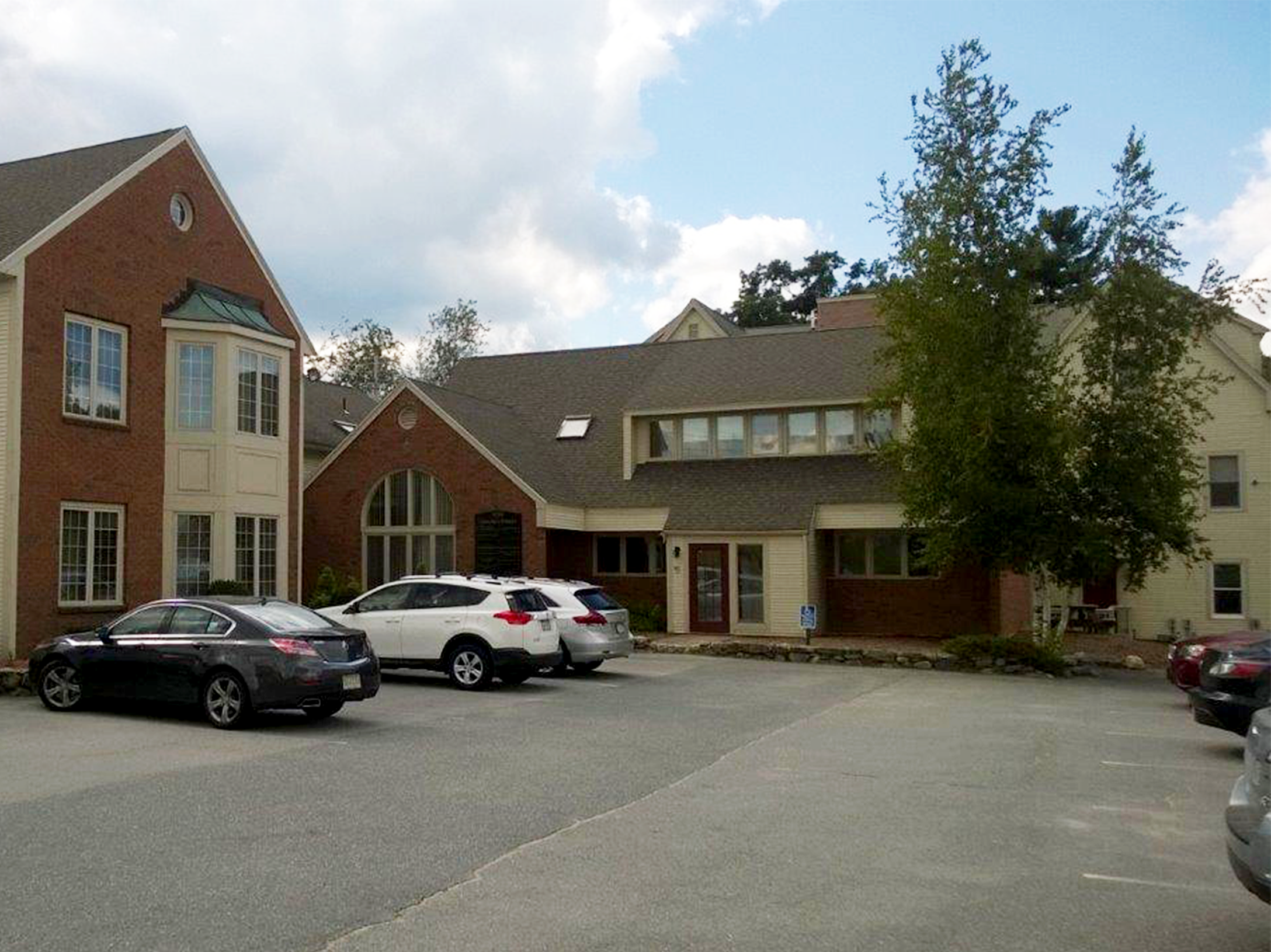 Founded in 1976, our parent corporation,R.I. Analytical, began providing chemical analysis to business, industry, and engineers. In the 1980’s, R.I. Analytical added toy testing to its scope to accommodate the influx of local Rhode Island toy companies. After two decades, the toy testing division of the company branched out to become its own entity, ToyTestingLab in 2009. In 2014, ToyTestingLab expanded their scope to include general consumer products as well as raw materials. To reflect this expanded testing scope, ToyTestingLab changed its name to TTL Laboratories in May of 2014.

We strive to provide the highest level of service possible. Delivering customer service is about providing timely & responsive service with integrity, simplicity and a passion for excellent customer service and technical support. We answer questions, concerns and inquiries in a timely, honest and professional manner.

Our large facility has the capacity to handle projects of almost any size and our typical standard turnaround time is 7-10 business days. We can also offer expedited rush services should your require results more quickly. Please contact us for additional information

We Make It Affordable

Although required by law, compliance testing shouldn’t break the bank. We work to fully understand your product and only apply the standards and testing you need. This flexibility is built into our testing programs to make them an affordable way to properly test your products.

The complexity of parts & materials that make up your product determine what testing procedures are necessary. TTL Laboratories creates the protocols & testing programs to assure your product remains compliant throughout its lifecycle